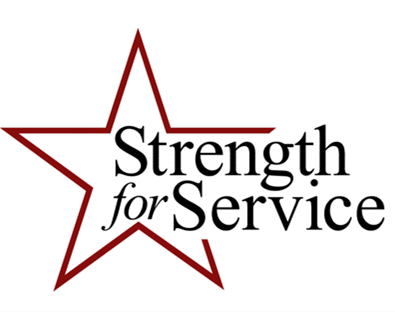 Strength for Service Inc. is pleased to announce Dale J. Montpelier as the newest addition to the Strength for Service Board of Directors. Mr. Montpelier currently resides in Knoxville, TN where he works as an attorney.  In addition to Tennessee, he is licensed to practice in California and New York.  Since 2013, he has been a partner at Montpelier, Della-Rodolfa & Lope, P.C. focusing on corporate, commercial, business, and administrative litigation. From 2008 until 2011, Mr. Montpelier worked as a licensed foreign attorney in Vietnam where he focused on international trade between the United States and Southeast Asia, as well as dispute resolution involving Southeast Asia entities. He is a board certified civil practice advocate by the National Board of Trial Advocacy.

Mr. Montpelier received his Bachelor of Science in Computer Science from Syracuse University in 1986 and then went on to serve in the U.S. Naval Reserve until 1998. He received a Master of Business Administration degree from San Diego State University and ultimately continued his education by receiving his Juris Doctor from California Western School of Law where he was second in his class. While working on his Juris Doctor, he published a book called Diamonds are Forever? Implications of United States Antitrust Statutes on International Trade and the De Beers Diamond Cartel. Mr. Montpelier is very excited to join the Strength for Service Board of Directors and is looking forward to being a part of the growth of the organization.