A nine-member board assumes responsibility for the continued publication of a 72-year-old book of daily devotions for the military and a similar book for police officers, fire fighters and other first responders.

The nine-member board reviewed the 72-year history of the ministry, adopted mission and vision statements,  adopted bylaws, elected officers, approved fulfillment contracts, adopted a price structure for both books, and established a $250,000 budget for 2015.

During the meeting, the General Commission on United Methodist Men officially transferred responsibilities for two devotional books to the new board.

As a sign of personal support, the nine directors pledged a total of $6,700 to the ministry to members of the Armed Services and first responders. Members also agreed to seek support from other individuals, churches, foundations and corporations.

Greg Pope, chief mission and ministry officer of St. Thomas Health, an integrated health delivery system based in Nashville, inducted the board members and officiated at the election of officers.

Other board members are: Steven A. Dix, an attorney from Murfreesboro, Tenn.; Robert Hurst, Nacogdoches, Texas, commander of a Homeland Security team that investigated the 2003 Space Shuttle Columbia disaster; Kevin Jura, a public health and safety professional in Baltimore, Md.; and Doug Wright, president of an organization of commercial realtors in Tucson, Ariz.

The board reviewed the remarkable history of the ministry that began in 1942 when the Methodist Publishing House published Strength for Service to God and Country, a book of daily devotions for World War II troops. That pocket-size book was given to one million troops before it went out of print following the Korean armistice in 1953.

In 1998, Evan Hunsberger, a California Boy Scout, found a tattered copy of the book on his grandfather’s night stand, and decided to reprint it as an Eagle Scout project for local Navy stations. The General Commission on UM Men helped Evan expand the dream and 480,000 copies of the book have now been distributed.

In 2013, the commission added Strength for Service to God and Community, a book of daily devotions for fire fighters, police officers and other first responders.

Noting that both books serve people from all denominations, the commission created a non-denominational board of directors and secured non-profit status from the Internal Revenue Service.

Following his election as chair, Smith told board members they are assuming responsibility for the ministry at a time when all the legwork has been done.

“It’s as if the ministry has been chugging to the top of a roller coaster ride and is now ready for the long downhill coast,” said Smith.

The board did not establish numerical goals, but Smith made it clear the goal was to get the books into the hands of thousands of military troops and first responders by Sept. 11, 2016, the 15th anniversary of the attack upon the World Trade Center and the Pentagon.

A nine-member board assumes responsibility for the continued publication of a 72-year-old book of daily devotions for the military and a similar book for police officers, fire fighters and other first responders. 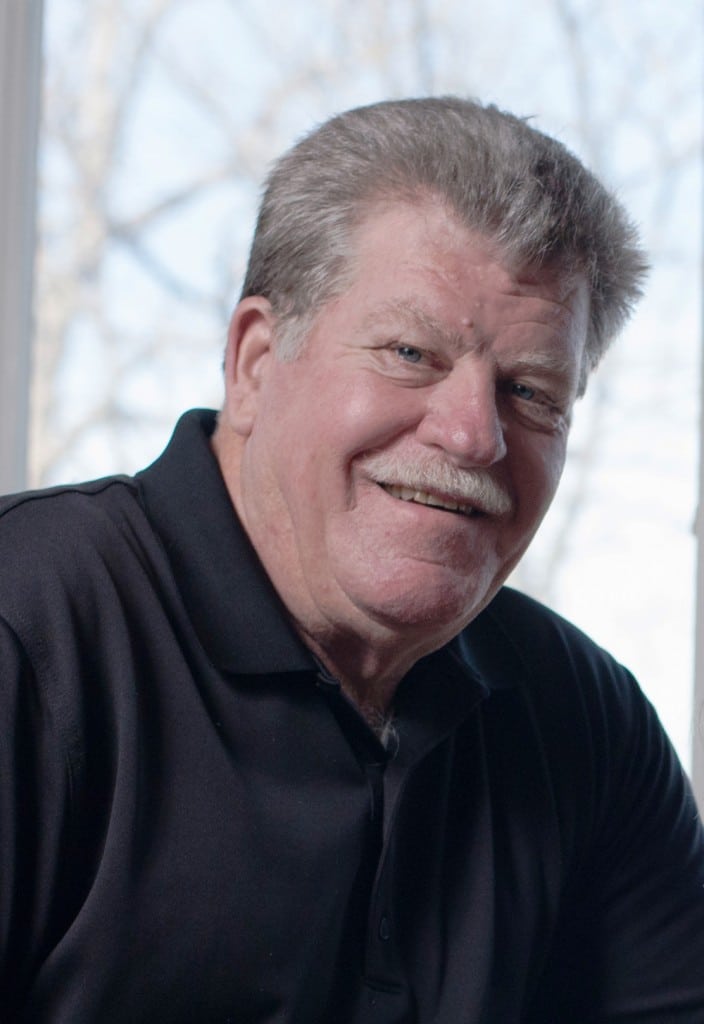 L.W. Smith, chairman of the Strength for Service Board