SHAWNEE, Kans.––Lydia Istomina, a United Methodist pastor from Russia and a former candidate for the episcopacy in Eurasia, will serve on the 12-member Strength for Service Board of Directors.

Now on sabbatical from the church, Istomina had been serving as executive assistant at the Red Mountain Energy Corporation in Kansas City while completing her doctoral degree at St. Paul School of Theology.

She says she looks forward to serving on the Nashville-based board that provides books of daily devotions for members of the armed services and first responders.

In 1992, Istomina helped negotiate the US-Russian Aid Airlift, and her Russian congregation started a prison ministry, four soup kitchens, a pre-school, a shelter for troubled teenagers and a medical clinic.

In her 1996 book Bringing Hidden Things to Light, Istomina describes life in Russia before, during, and after glasnost and perestroika. Selected as one of the top 10 reading books by United Methodist Women, the Abingdon Press book describes her family, problems she encountered from government officials, from inside the church, from within herself, and the support she received from God and from specific individuals. The book reveals her love for her homeland and its people.

Istomina was twice on the national radio program Russian America in 2007 twice. She told her life story and also performed her short comedy to Russian-speaking immigrants in America and Canada.

Her latest book, From Misery to Mystery, tells of her life in the Kansas City area, as a woman, a foreigner, and a pastor. She has also written for the Kansas City Star, Response Magazine, and The Kansan.

Istomina is a talented singer and accordionist. She currently performs with a local band Lemonade Tando, and she once sang with John Anthony, a N.Y. Metropolitan Opera soloist, during the first UMC conference in Russia.

While she is not related to the famous Russian ballerina Avdotia Istomina, she is proud to have the same last name.

Lydia says she is a Gypsy:. “I am a woman without a past, without an address, without a hometown, and a country. I am a migrant, an immigrant.”

She also shares the same last name with Admiral Istomin, a famous commander who won a battle in Crimea.

While she is not related to the ballerina or the commander, she likes to think that she inherited her passion for life, her creativity, and her courage from her last name. 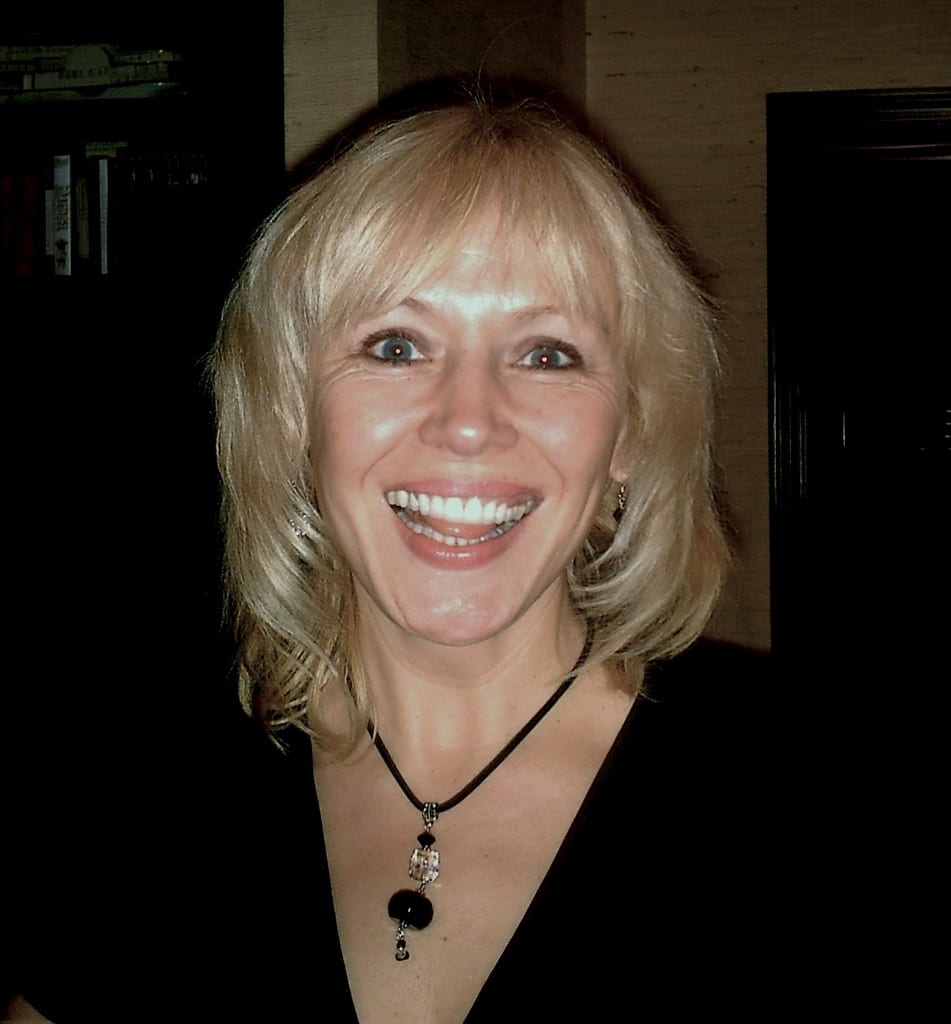